Life with the Queen…

Living anonymously in one of the big cities of the new South. 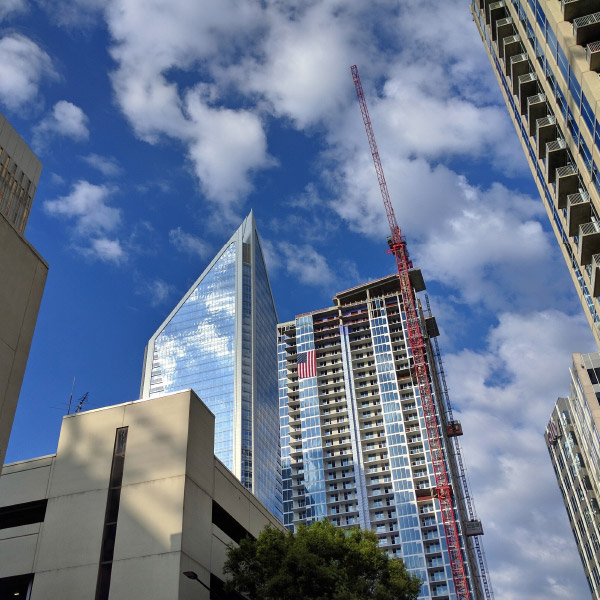 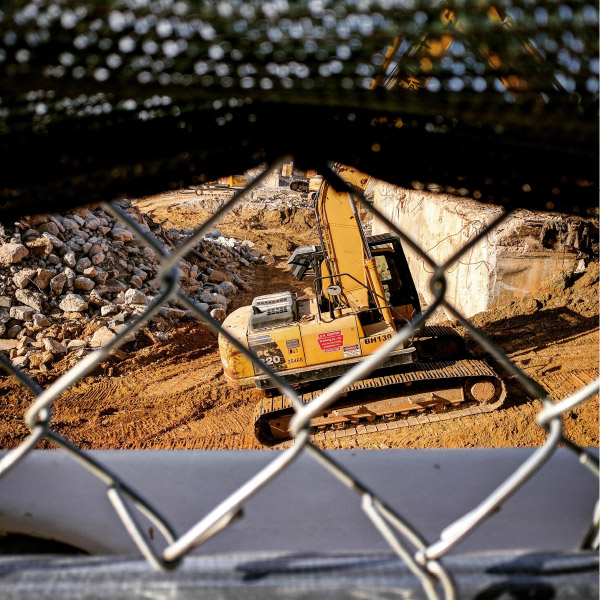 We’re living it up in the Queen City. We have big time sports; NFL, NBA and a soccer team is on the horizon. We have malls with high-end retail, lots of great restaurants (LOTS) and well, two or (is it?) three museums if you can call a 30 minute experience a museum? The culture here is, in my opinion, somewhat lacking. I’m not saying there is nothing to do in Charlotte, if eating out is your thing, but that’s probably the main thing to do here. Oh yea, you can go to a Basketball or football game and well, eat and drink while watching the games.

I’ve lived in Charlotte since 1969, when there was one building that poked through the trees to create the city skyline. I’ve seen a lot of changes throughout my time here – over 40 years – and I have to say that while the downtown is beautiful and incredibly “clean” for it’s size… something has been lost in the soul of this city over the last 10-15  years… Mixed Use Developments are replacing what was once a “City of Trees”. And yes, I know it’s so-called progress, but at what point is it just plain old greed that is making all the green areas I’ve known over the years, disappear at an alarming rate.

Is it just me or was there supposed to be a “green buffer” between new developments and the forests that occupied that space before they mowed all the trees down? Apparently it’s easier to apply a scorched earth philosophy in construction these days than to try and save some of the greenery while adding “another” 350 apartment units that long range planners “swear” we’re going to need? I think I’d much rather have my old city, version 2 or 3 ago, and lower taxes as I don’t go to the amazing sporting events and I’m actually capable of making good food at home, go figure… Before I sound like a grumpy old-timer, who wants to live in the past, I’ll say that I’m glad the city is “growing up” and I’m proud of the Beautiful and mostly clean downtown area we currently enjoy. I still go down there occasionally to walk around and take in the view but the price of all this progress seems to be ridiculous price gouging on all this so-called entertainment I’m supposed to be paying for with my taxes. I will go on record as saying, I’m not willing to pay $10. for Gummi Bears at the movie theatre and I won’t pay 10. for a glass of wine either…. So There!

My question is, what good is all this “progress” and upscale city stuff if I don’t use it? Should I be paying for the cost of “doing business” here when I’m not? I’ve lived in Charlotte for so long, I don’t really see the changes that have taken place over the last 10 – 15 years as providing me something I was missing… Yes, I want to live in an area that provides a great quality of life, but I don’t want or need to spend a ton of money to be “entertained” and I’m not paying for stuff I don’t use.